Home » The MPTF Story: The Next 50 Years

Explore the story of MPTF from 1972 to the present with rare photos and videos showing how Hollywood started taking care of its own and becoming an example of giving back. Explore the first 50 years of MPTF here.

Goldie Hawn and Kris Kristofferson paid a visit to MPTF for an installment in our Heart of Hollywood film series showing what we’re all about. 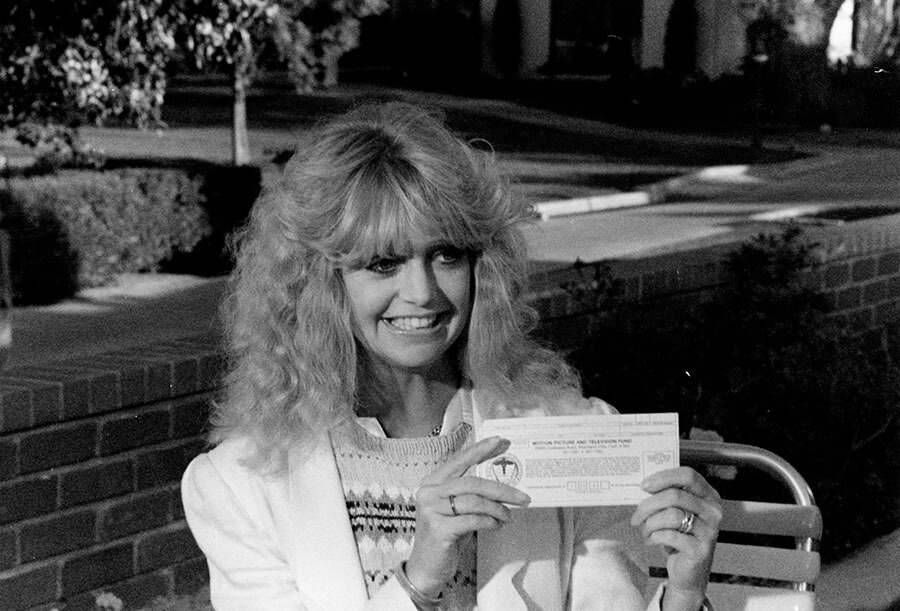 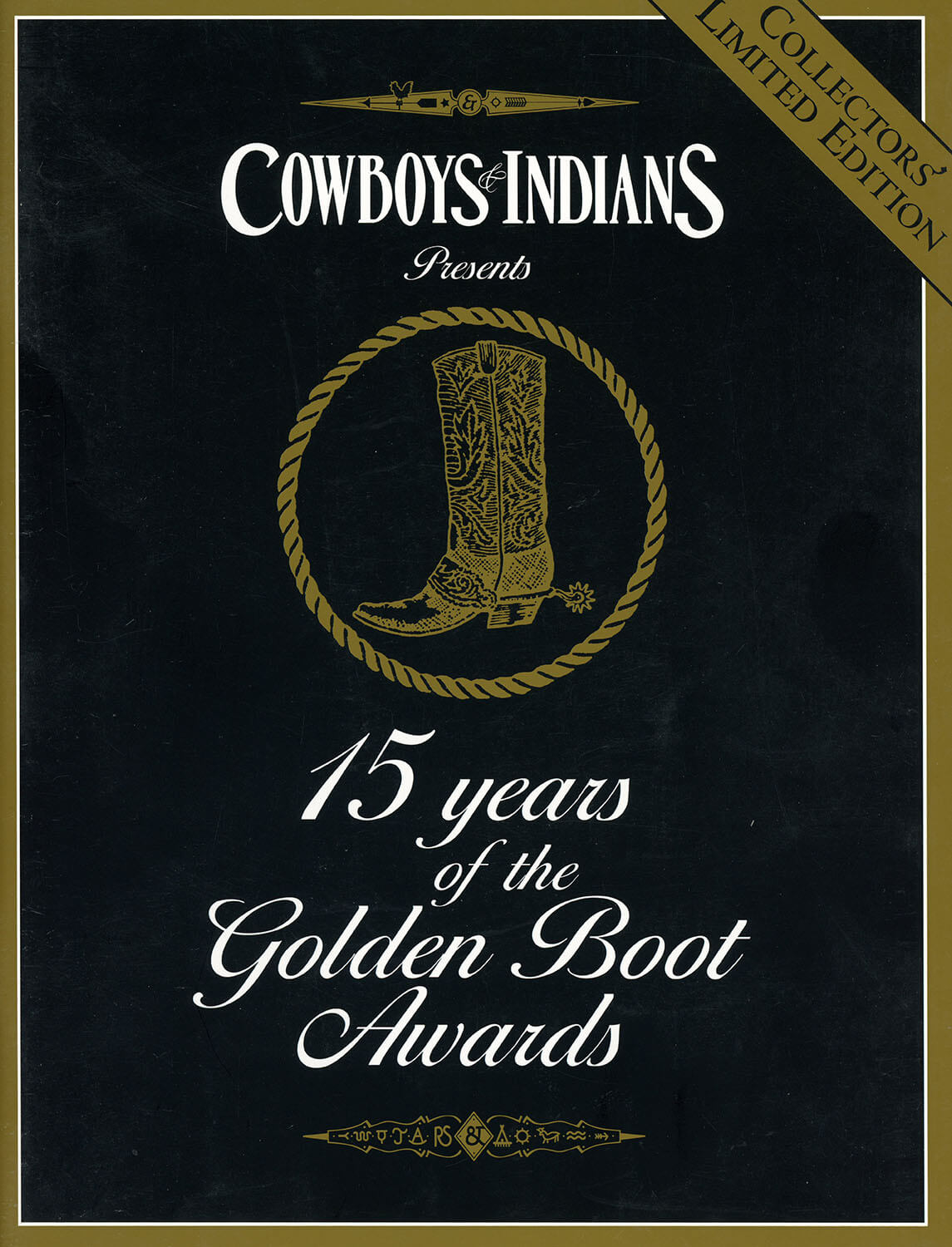 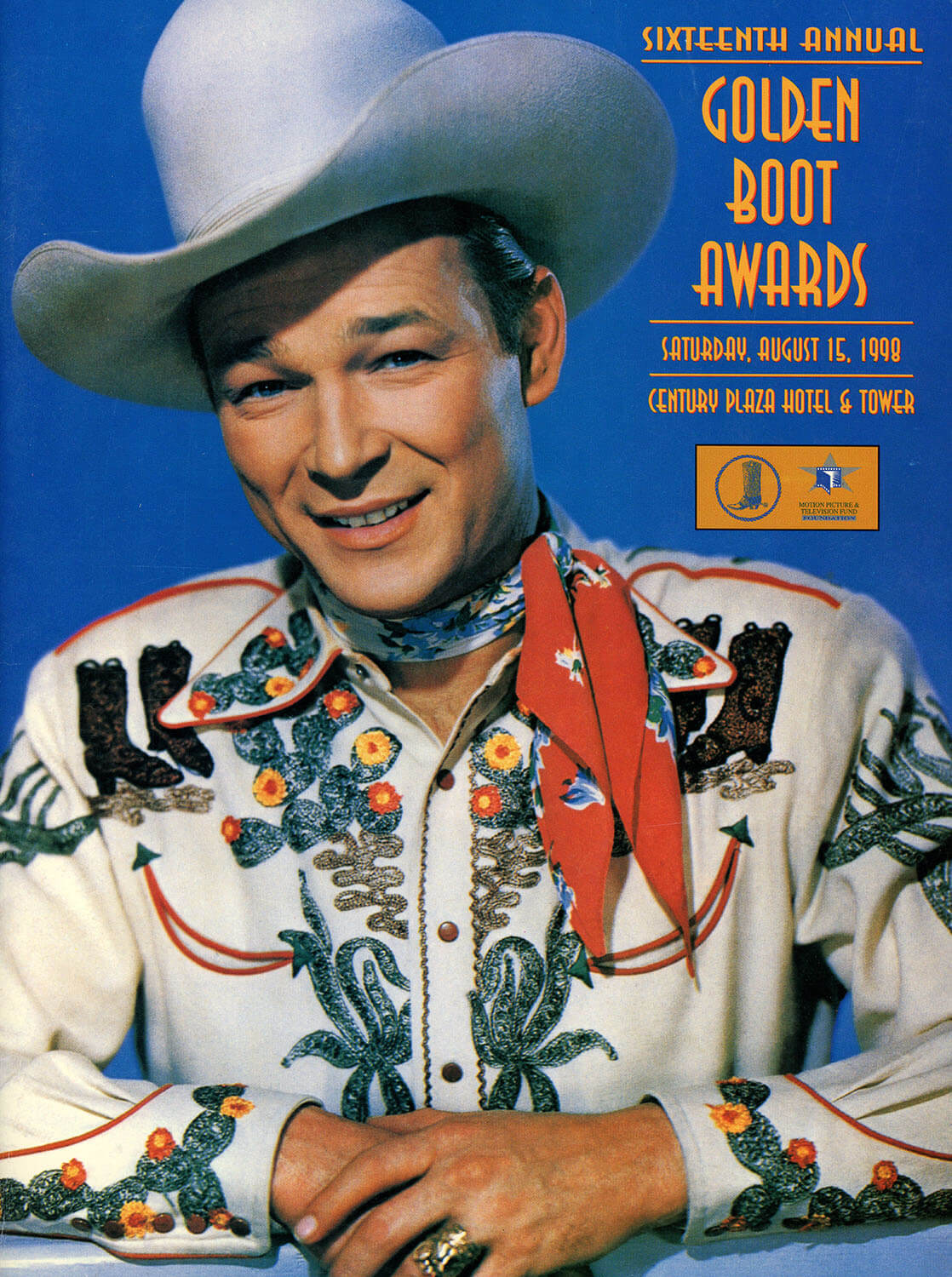 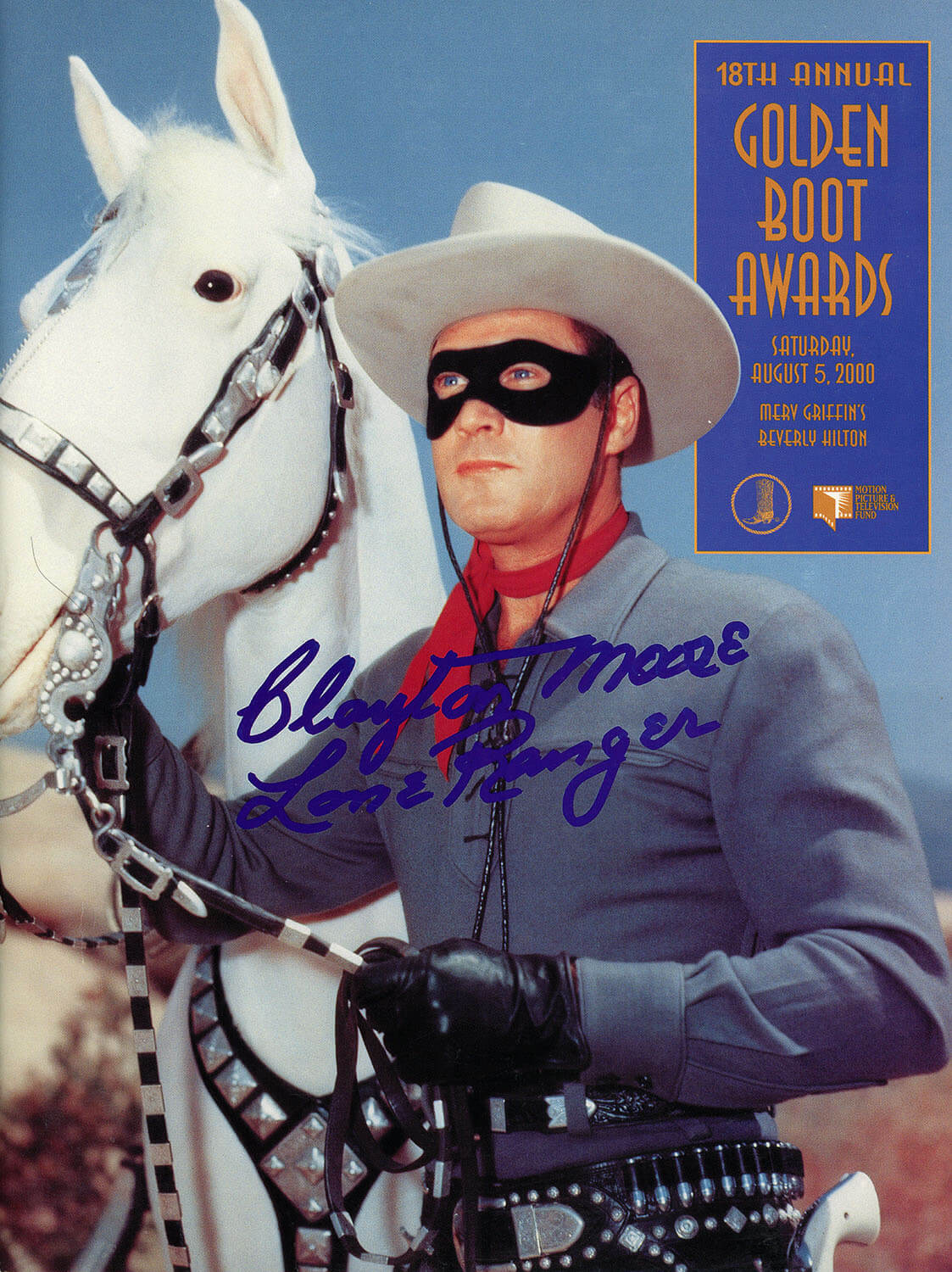 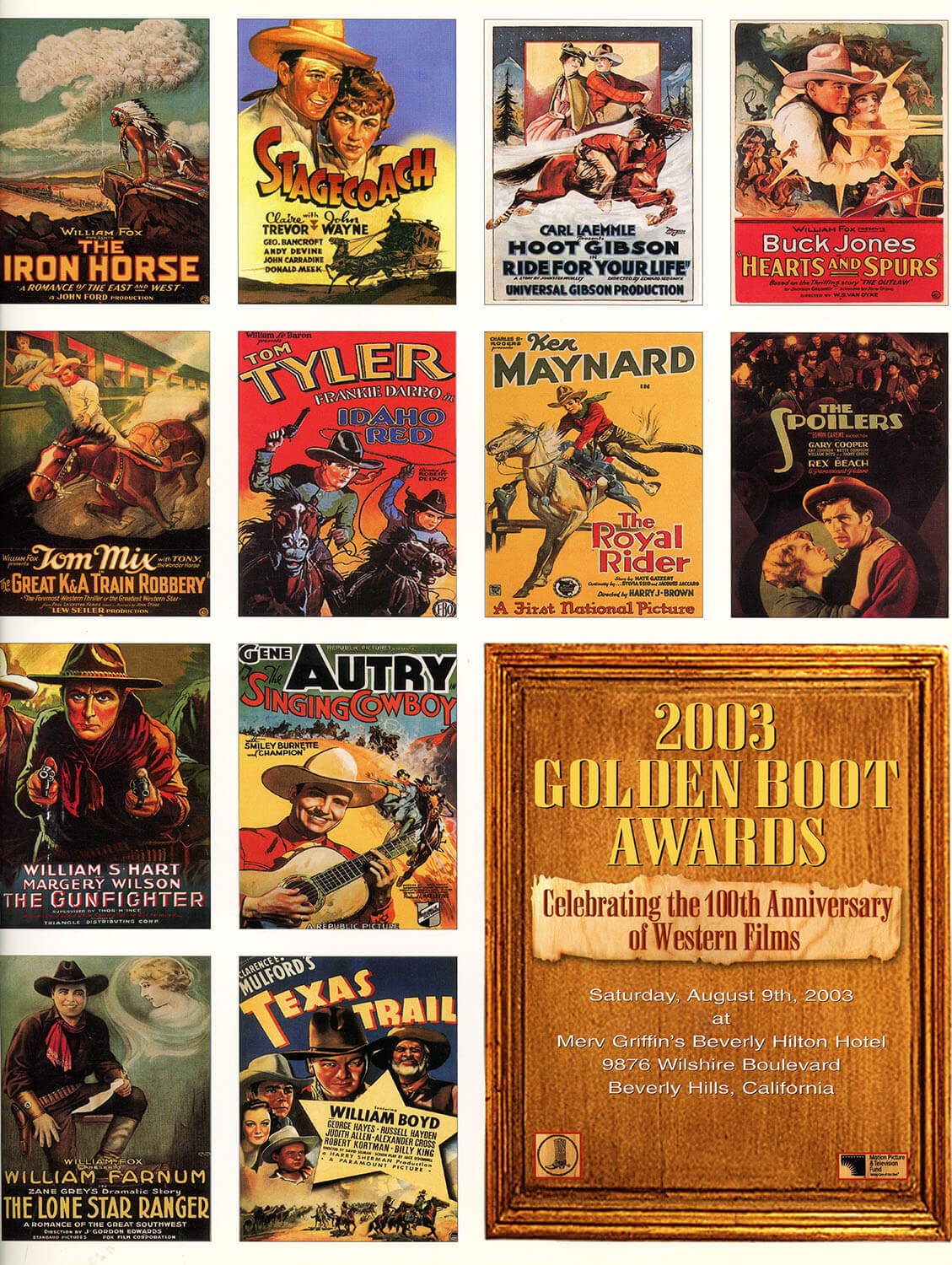 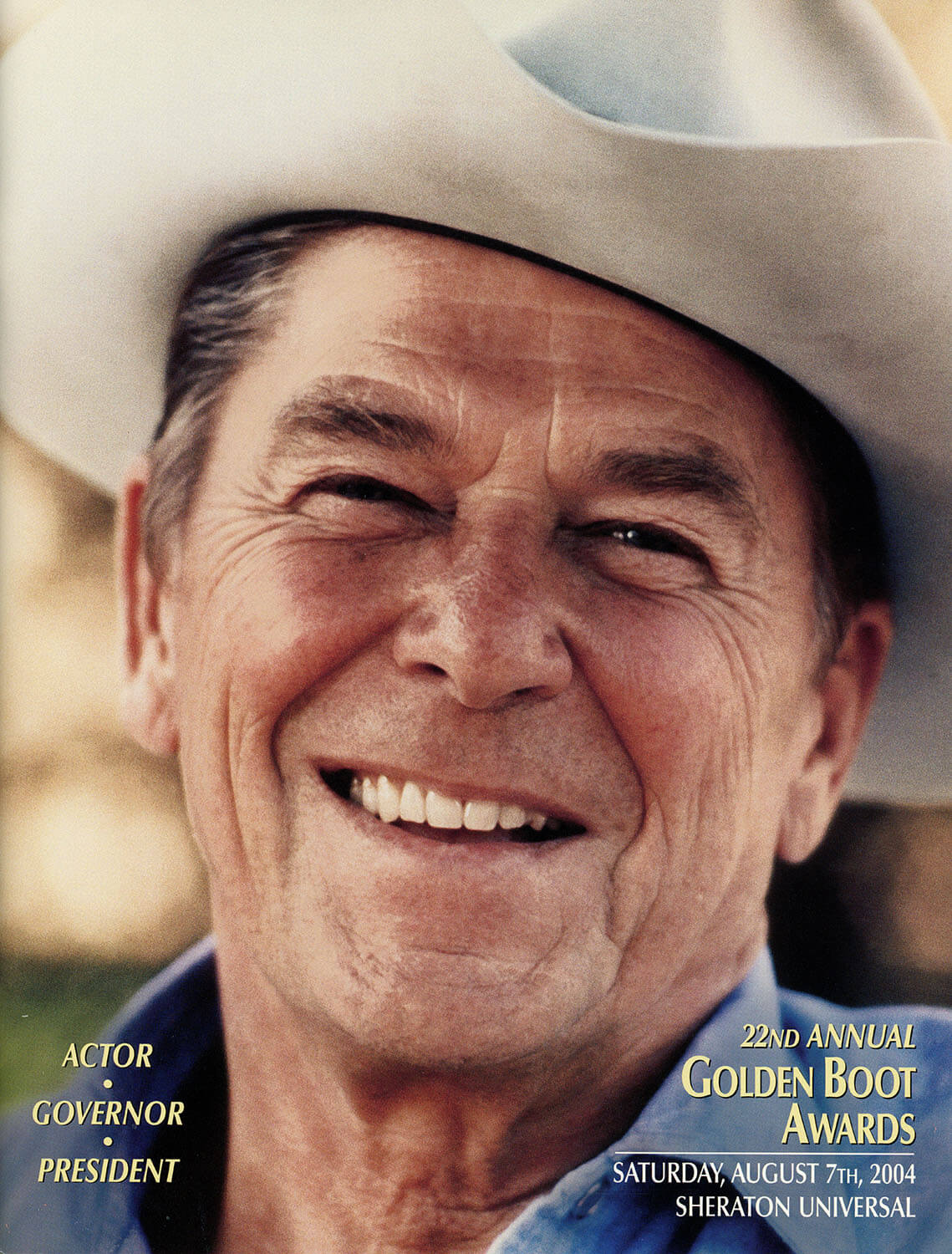 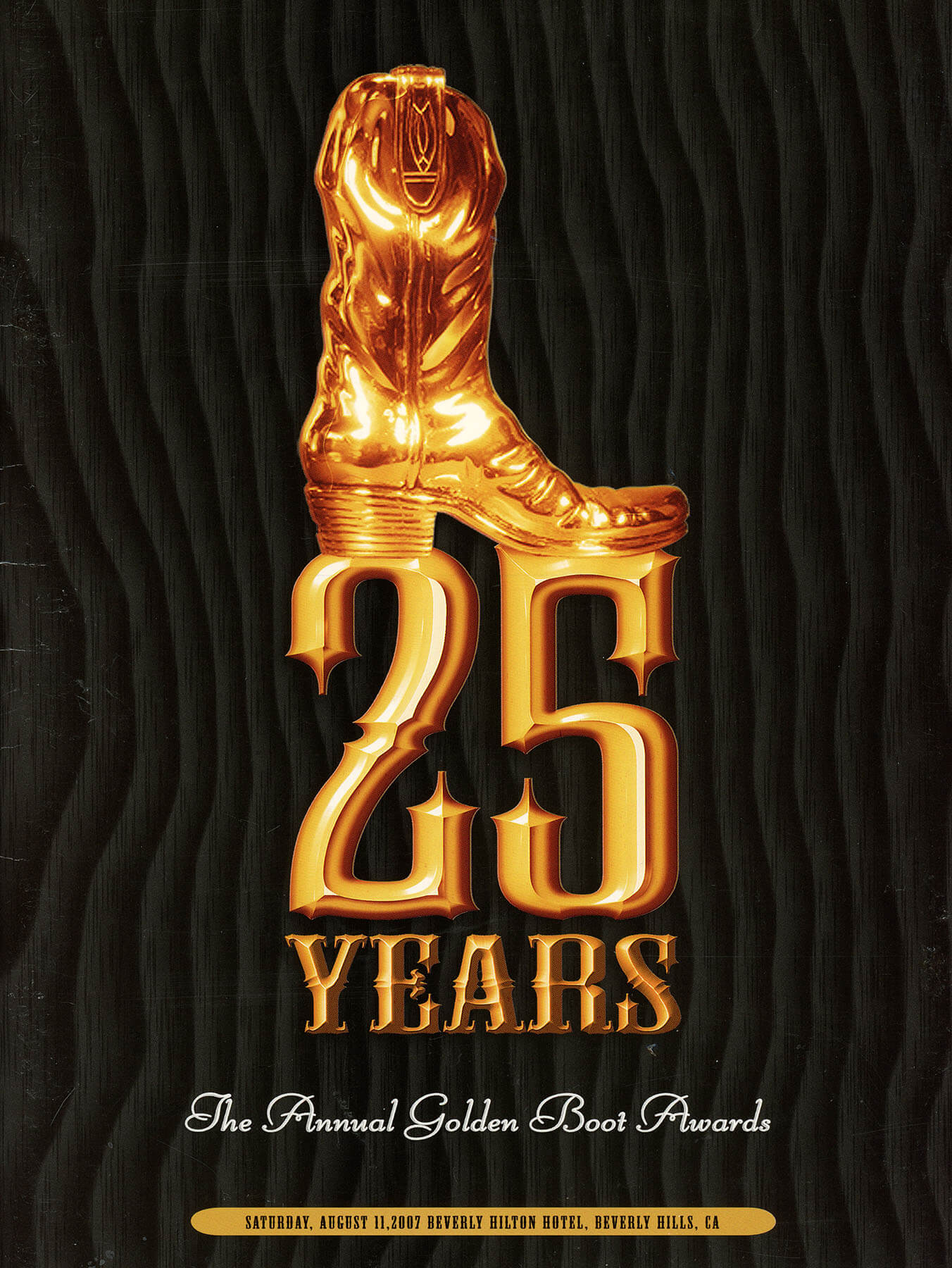 Fifty years to the day after he appeared at the Country House groundbreaking, President Ronald Reagan returned to MPTF for its 70th anniversary.

In celebration of MPTF’s Diamond Jubilee, Warren Beatty and Jeffrey Katzenberg appeared in this look at everything we’ve accomplished.

The MPTF campus was formally dedicated as The Wasserman Campus, with Lew and Edie Wasserman in attendance with grandson Casey Wasserman. Goddaughter Jamie Lee Curtis and Steven Spielberg were among those speaking at the dedication.

MPTF celebrated its 80th anniversary with a gala event and the dedication of the Roddy McDowall Rose Garden. The latter featured a reconciliation between Elizabeth Taylor and Sybil Burton, first wife of Richard Burton, seen in the video below with an introduction by Stacy Keach. 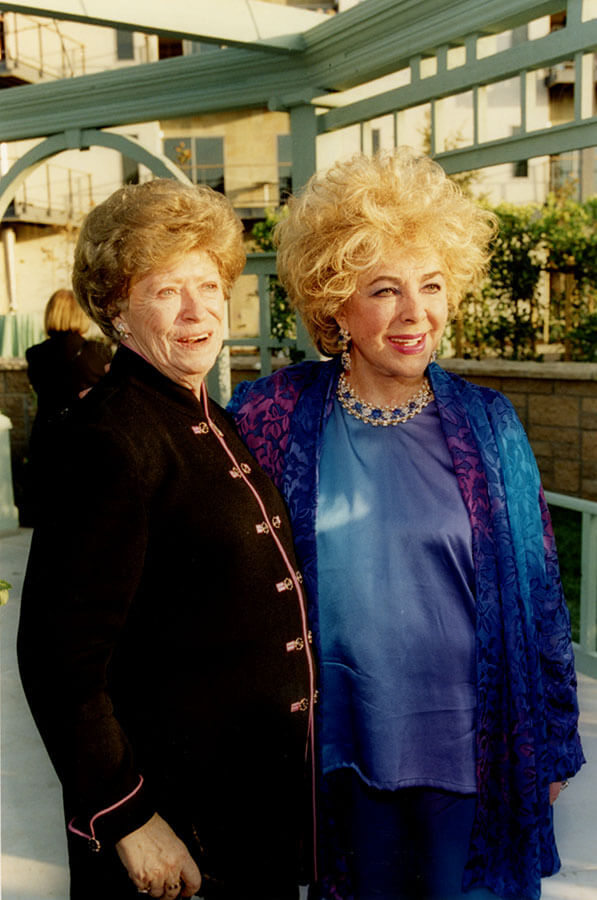 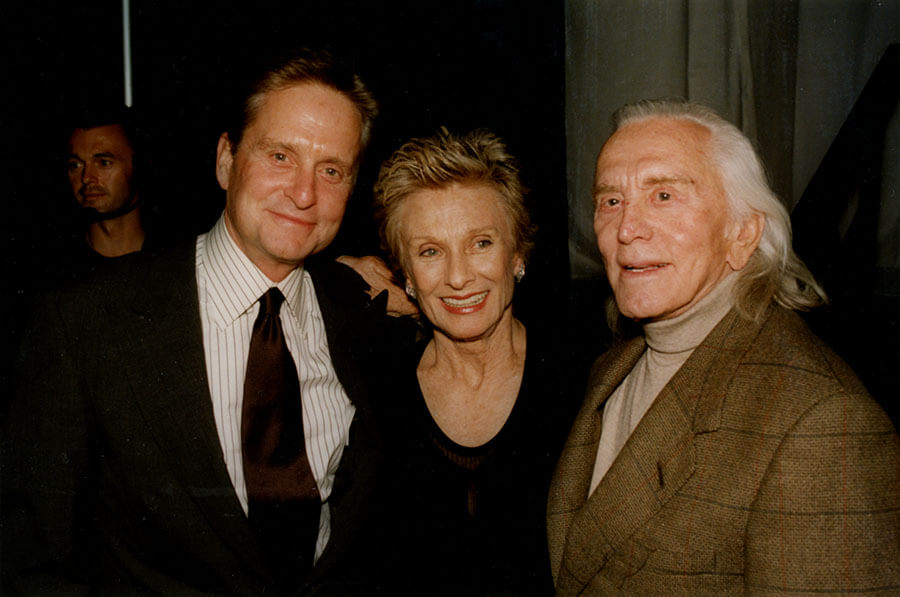 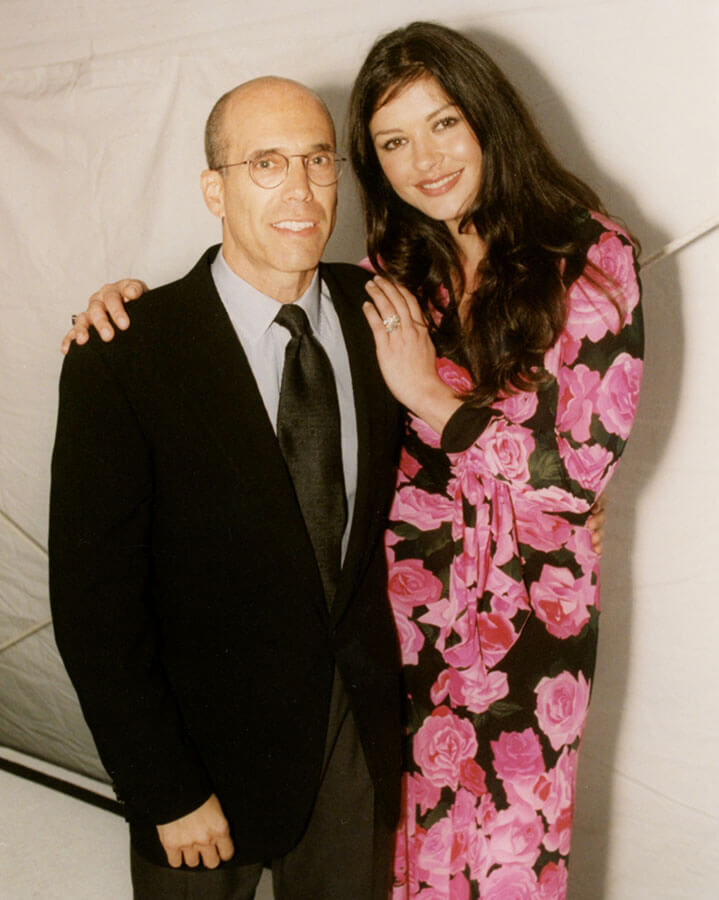 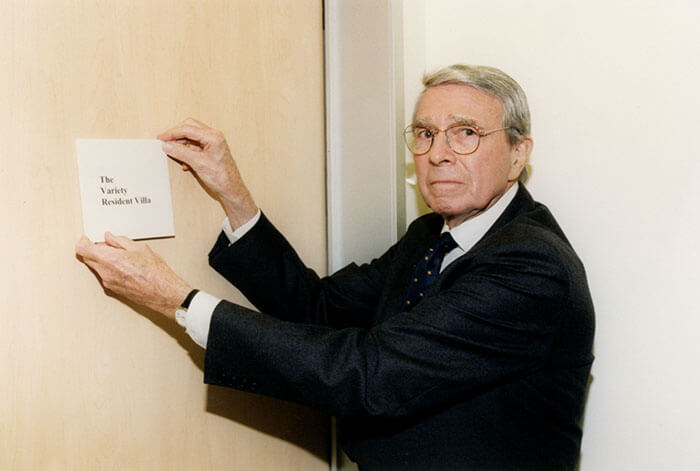 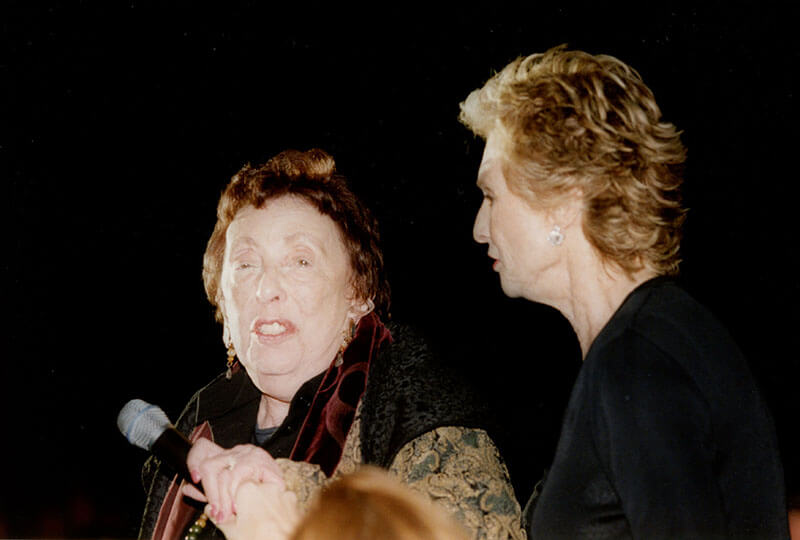 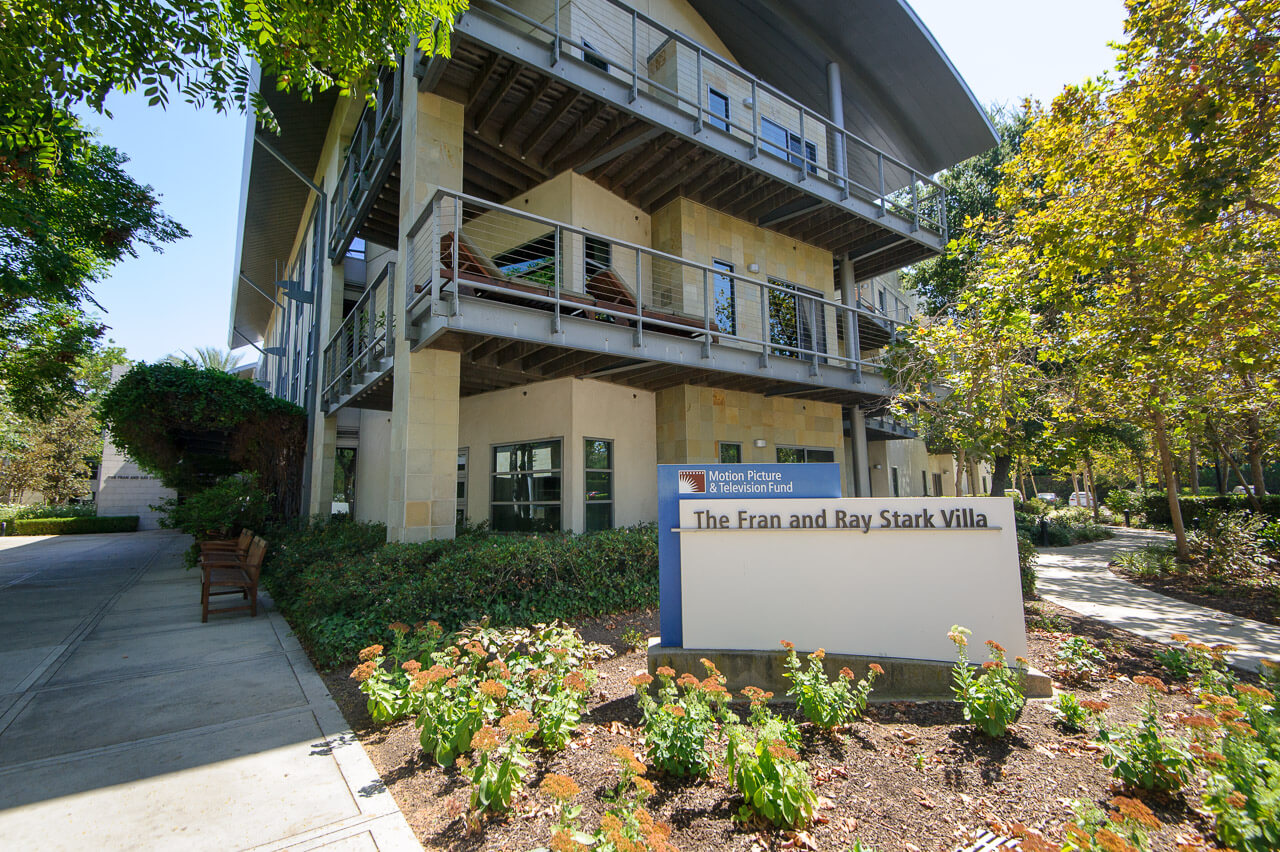 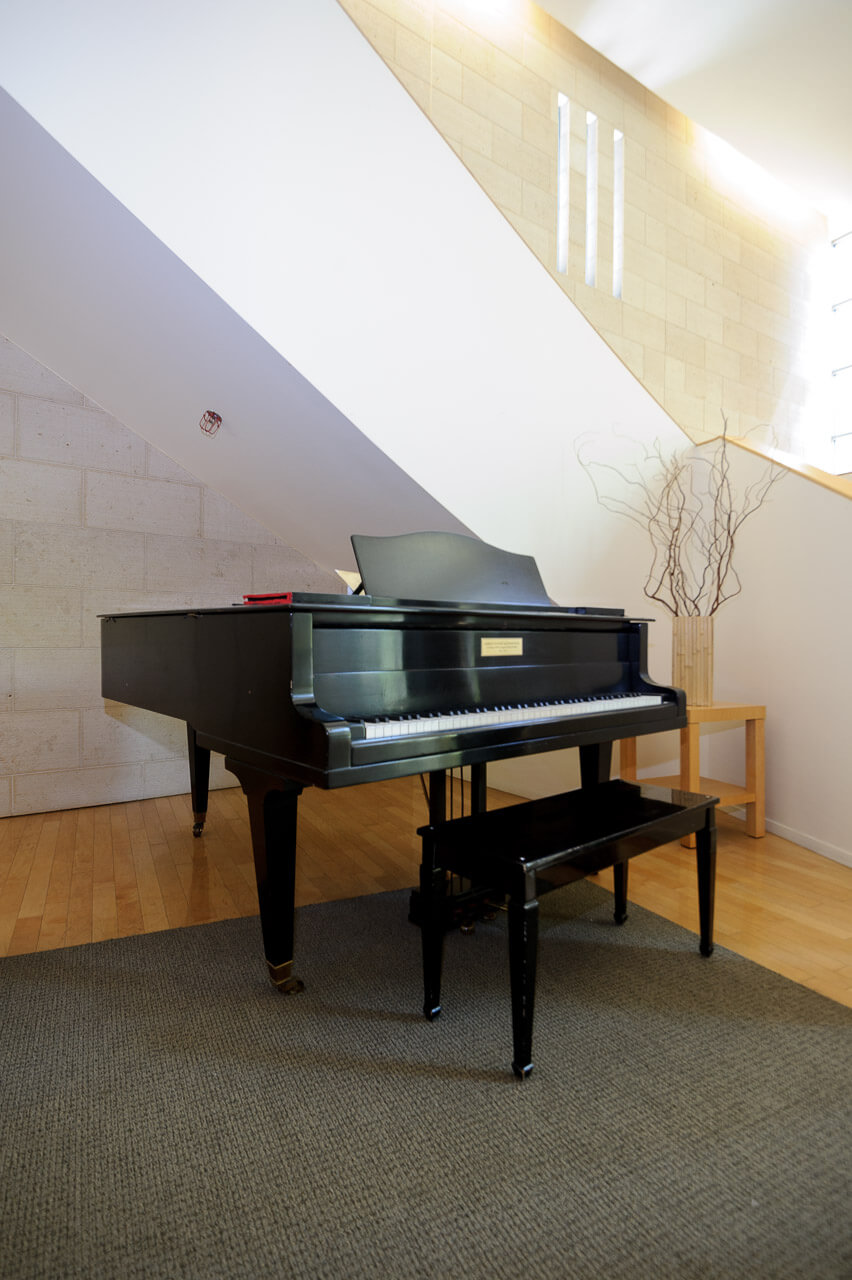 MTPF’s campus channel and production facility, Channel 22, launched and began its mission to provide a creative outlet for residents and volunteers. Still going strong today, it is now known as MPTF Studios & Media Center with hours of programming that educates and entertains. 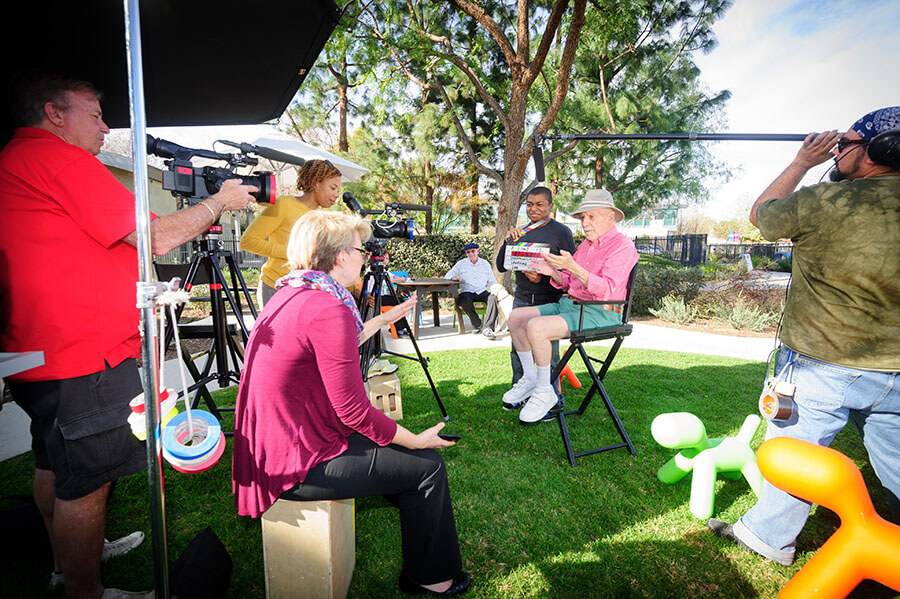 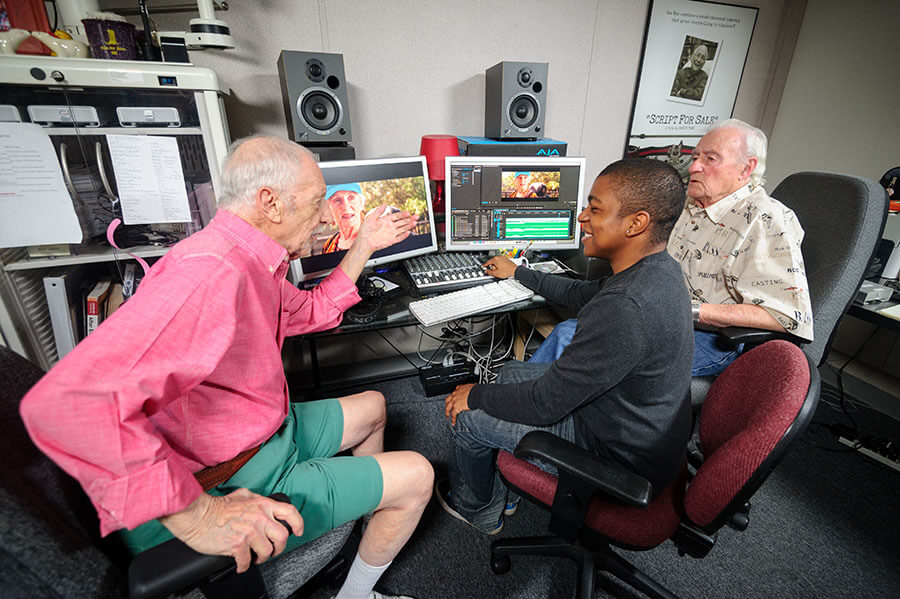 The Jodie Foster Aquatic Pavilion opens at The Saban Center for Health and Wellness at MPTF in 2007. 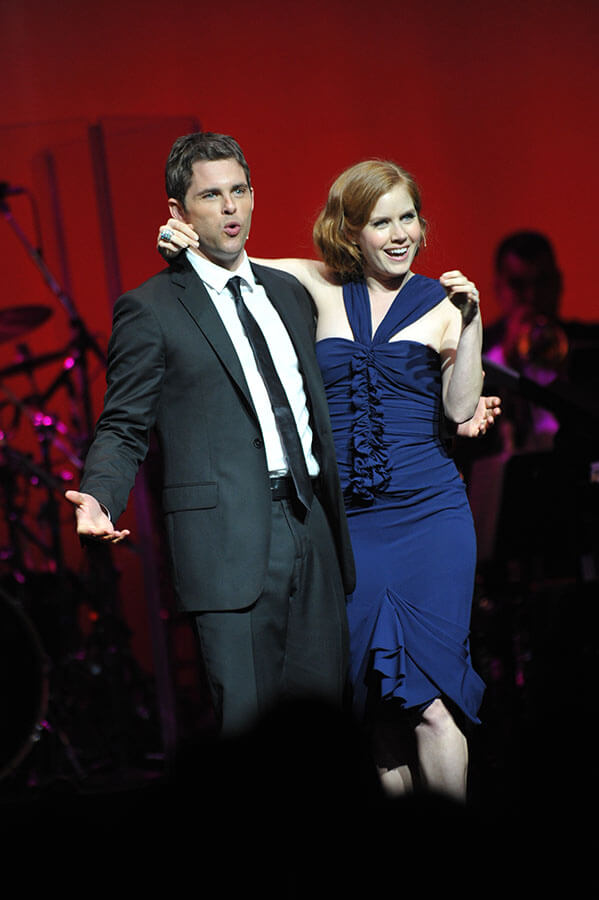 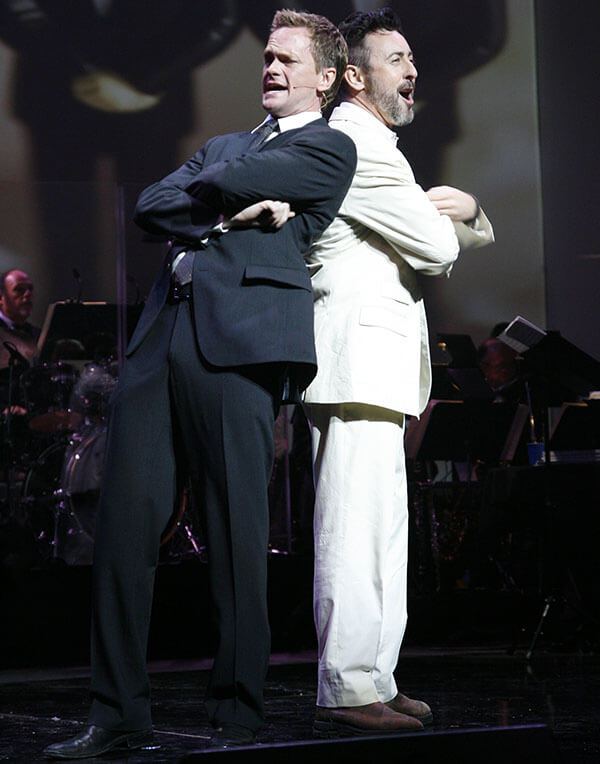 Mark Wahlberg and Peter Berg visited MPTF to give a sneak preview of their film, Lone Survivor. They later reunited for the 2016 film Deepwater Horizon.

The Sanuel Goldwyn Jr. Center for Behavioral Health opens, specializing in adults over 55 years of age who have acute mental health needs. 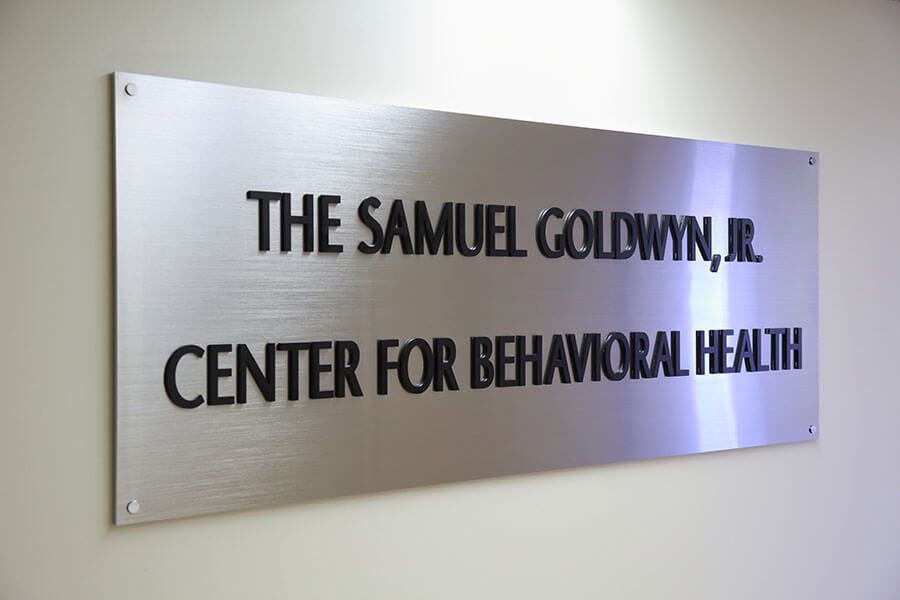 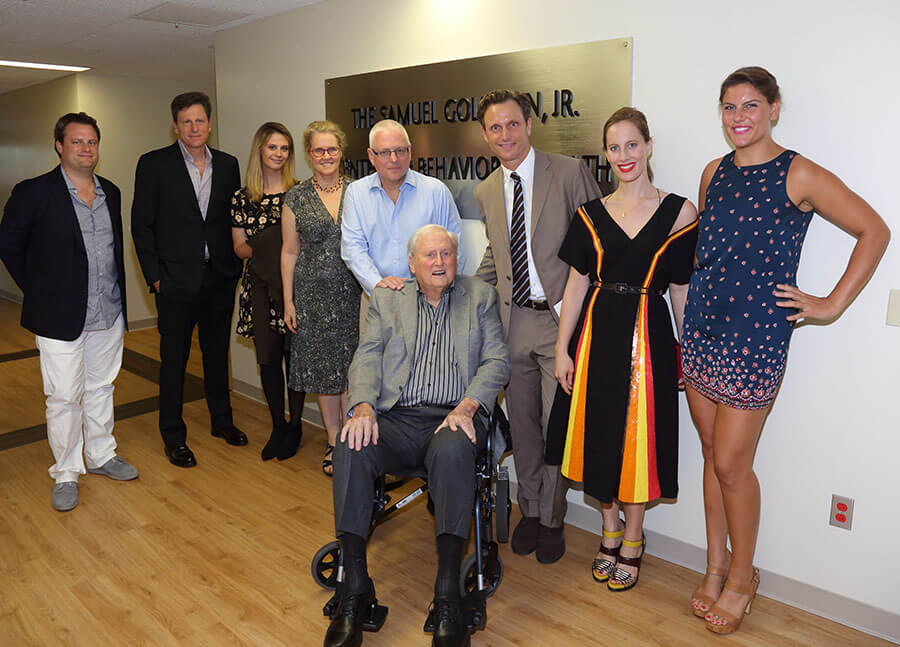 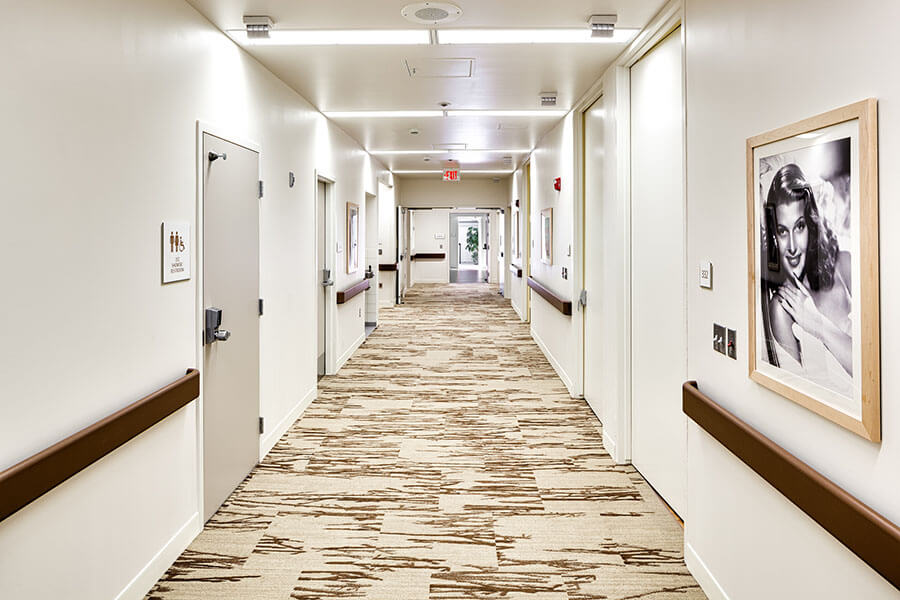 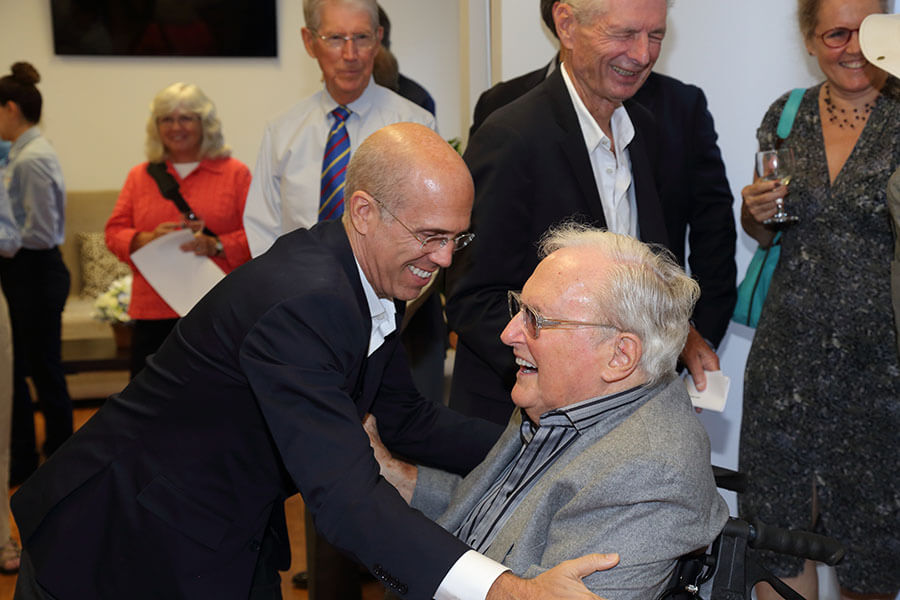 Our Home Safe Home program, which helps industry employees and their families live in safer conditions at home, reached a milestone with its 1,000th assessment.

On October 1, we celebrated our 95th anniversary with a gala event hosted by George Clooney and featuring many memorable stories and musical performances. See some highlights here:

The Latest From MPTF 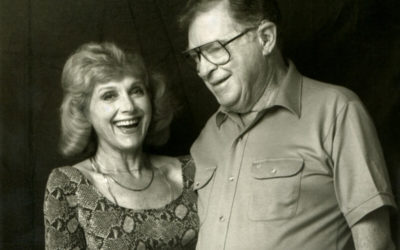 Lillian Michelson has helped guide some of the brightest filmmakers through her work as a hollywood archivist and librarian. She's a certifiable behind-the-scenes legend and calls MPTF home. Watch Lillian's story, performed by Alessandro Nivola (Face/Off, American...

END_OF_DOCUMENT_TOKEN_TO_BE_REPLACED 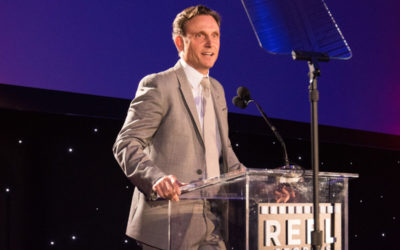 The Samuel Goldwyn Children's Center embraces the busy work schedules of entertainment industry professionals and serves as a reminder of the long legacy of Goldwyns supporting MPTF and its mission. Watch the children's center story, performed by Samuel Goldwyn's...

END_OF_DOCUMENT_TOKEN_TO_BE_REPLACED 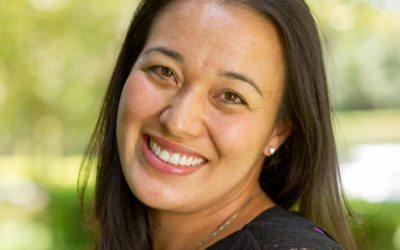 By Eric Lichtenfeld Many of the people you’ll find in Hollywood or on our campus began their careers with a dream, but MPTF’s Tiffany Lawrence has one that’s a little different: to be a probation officer. However, after working in the juvenile justice system for three...